Part 2: There’s more to Bschool Apps than great essays and high GMAT scores. Here’s what did and didn’t work for students when aiming for top 10 MBA acceptance.

Q1. What do you remember as steps in the application process, even long before you met me?
Q2. What was unexpected, irritating, frustrating, delightful, confusing? 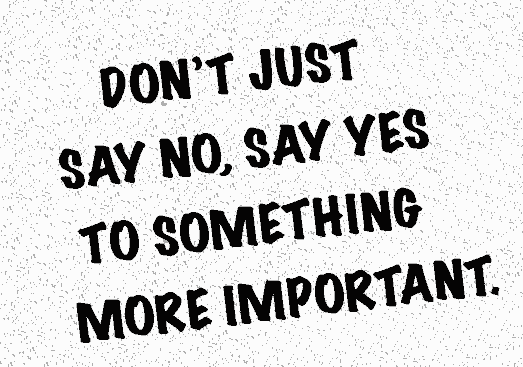 Aside from your patient math instruction?  Staying organized (duh) and blocking out time to work on applications 5-6 days per week for a few months.  The application process is totally doable but it’s not something you can do in a weekend.  I’d also recommend keeping your eye on the eventual goal (which shouldn’t be just to go to a great business school, but to put yourself in a position to do the type of work you want to do with your life, long-term.)  It was a huge relief to get into YYY after working on applications for so long, but I’ve ultimately realized that it’s not the best program for me and that accepting my offer there would not be the right move.

Brooks:
– Your GMAT tutoring – being able to sit one on one and work with you on problems helped me identify the concepts being tested in the questions.  Also, the fact that you could link up a series of similar problems to help me recognize patterns/concepts. It’s like a bespoke suit. Very helpful.

– Painting to bigger picture on where I stood in the applicant pool helped me to manage my expectations.  I think as a realist, having this knowledge is very helpful.

– One on one sessions for 2-3 hours helped to articulate my why bschool, why mba thoughts. Plus, you are an interesting person.

John:
When you tell people you’re going to business school, everyone will have an opinion.  Even better, a lot of those people will have no basis upon which to form these opinions!  You need to pick who you are going to listen to in the beginning of the process so that you can listen to them at the end, when you’re going to (hopefully) be making a really important life decision.  I’d suggest someone who understands the advantages and disadvantages of business schools and who has a thorough grasp on what you’re hoping to accomplish rather than a family member/significant other who has other motivations.

The other thing that is tough is the debate around school rankings and whether or not they matter.  I have gone back and forth on this throughout the process.  I don’t think a lot of people would say that they use rankings or reputation as their primary metric for evaluating an MBA program, but at the end of the day, you can only go to business school once (I think).  You need to make sure that you are incredibly excited about where you’re going to end up, and also understand that just because you apply somewhere in October doesn’t mean that you’ll be excited to go there if it’s where you get in in January.

Brooks:
The bschool process itself is pretty confusing and most schools are very good at being vague about the type of candidates they are looking for.  I think you were very good at pointing out very specific things. For example, explaining that getting in the high 40s on the Math is pretty necessary.

Part 3 addresses Where to go for more information and What they wished they had known before beginning the bschool process.

Bschool Apps – What I wished I had Known Part 1

Bschool Apps – What I Wished I Had Known Part 3